The struggle is real…. 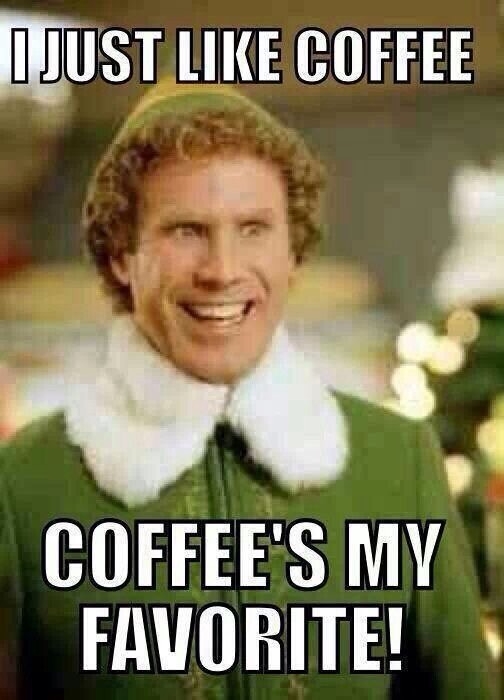 (Photo cred popsugar.com)
You’re welcome😊 Hope your day is as caffeinated as mine, blessings friends!

During a 24 hour period this weekend, I realized how ridiculous my life truly is sometimes. It’s never boring around here!

Friday night we were awakened by what sounded like enemy fire. Occasional explosions punctuated by our dog barking and then the kids waking. After awhile we figured out that our neighbors were shooting off fireworks. Two weeks before the 4th of July. At midnight.

Now, our neighbors are great. We like them a bunch. And we do live out in the country in a county that legalized fireworks. But for a family that deals daily with PTSD from a war overseas fireworks are not our friends. Especially the kind that wake you from a deep sleep.

Sidebar: Isn’t it ironic that the day set aside to shoot off fireworks to celebrate our freedom is one of Mr. Wonderful’s least favorite days?

Let’s just say though the neighbors were cool when we went to talk with them, another member of the party wasn’t, a scuffle ensued and then the county sheriff was called.

Good times in my ‘hood.

The next day was my very first solo book signing at Barnes & Noble! It was awesome! How many other authors bring all their kids, their parents and their Grandma for a four-generation book signing? It was a wonderful traveling circus for sure. Many thanks to B&N for treating me like a queen and friends and family for being so supportive!!!

And finally, my just-turned-four-year-old has been hilarious lately. She told her brothers when they have babies she wants “those kids to call her Uncle Sister.”

And that she was tired of sitting because her butt sheeps hurt.

You can’t make this stuff up! How was your weekend??

I can’t remember if I’ve mentioned this before (remember I have four kids so my memory is shot! That’s my story and I’m sticking to it) but my now four year old daughter has had an imaginary friend for some time now.

And his name is Jake. From State Farm.

Sidebar: For those of you out of the US, I’m not sure if you have State Farm insurance available but let’s just say this marketing campaign was very successful at out house.)

So the four year old talks to him and about him. He’s been a fairly integral part of our world until lately.

The sentence, “If Jake from State Farm isn’t here in thirty seconds I’m leaving without him!” has actually escaped from my lips.

And then she turned four.

I don’t know if she’s just growing up or if she doesn’t need her security blanket of a pretend friend as much anymore, but she’s letting go of Jake from State Farm.

I asked her if they were still friends and she said yes, except he’s being a butt.

Maybe this is her way of growing up just a little more right before my very eyes.

I’m so not ready for that.

Hope this brightens your day, it did mine!
(Photo credit buzzfeed.com) ©Copyright Meredith Shafer 2015

So Big Sister (aka, Little Mama) likes to help me take care of her baby brother. Poor Baby Boy has been suffering from diaper rash so I was doctoring him up with butt medicine today. Big Sis gets a crazy look on her face and asks, “Mama, why are you putting yogurt on the baby’s bottom?”

I love that girl.

Also, this is how she rocks the dentist’s office. What a kid!

Grab the RSS to my latest posts!

Welcome and Thanks for Visiting!

Meredith at My Pink Champagne Life

Author, speaker, and encourager. Mama of four, wife/battle buddy of Mr. Wonderful. I love Jesus, all things leopard print and adoption. To contact me about speaking engagements or book signings, please leave a comment on the blog or send me an email at mertbb@yahoo.com. I would love to hear from you!